Danny Boyle quits James Bond 25—which director is favourite to take his place?

James Bond fans were left shell shocked following the news that Danny Boyle has quit the role of director for the next 007 movie.

The production team announced on Twitter that producers Michael G Wilson and Barbara Broccoli—along with Bond actor Daniel Craig—decided to part ways with Boyle due to “creative differences”.

Sam Mendes, who directed Skyfall and Spectre, is among the favourites to take over from Boyle (2/1 with Paddy Power), but Dunkirk director Christopher Nolan is the odds-on favourite (8/11).

Spokesman Paddy Power said: “It’s such a shame that Danny Boyle has walked away from Bond 25. I was very excited to see if he gave cameos to Spud and Sick Boy or the Spice Girls.

“Instead, we’ll probably have to make do with Batman, as Christopher Nolan has emerged as the big early favourite.”

Bookmakers are also speculating that not only will the film be delayed by a year, but that Craig himself could pull out of his final turn as the super spy. 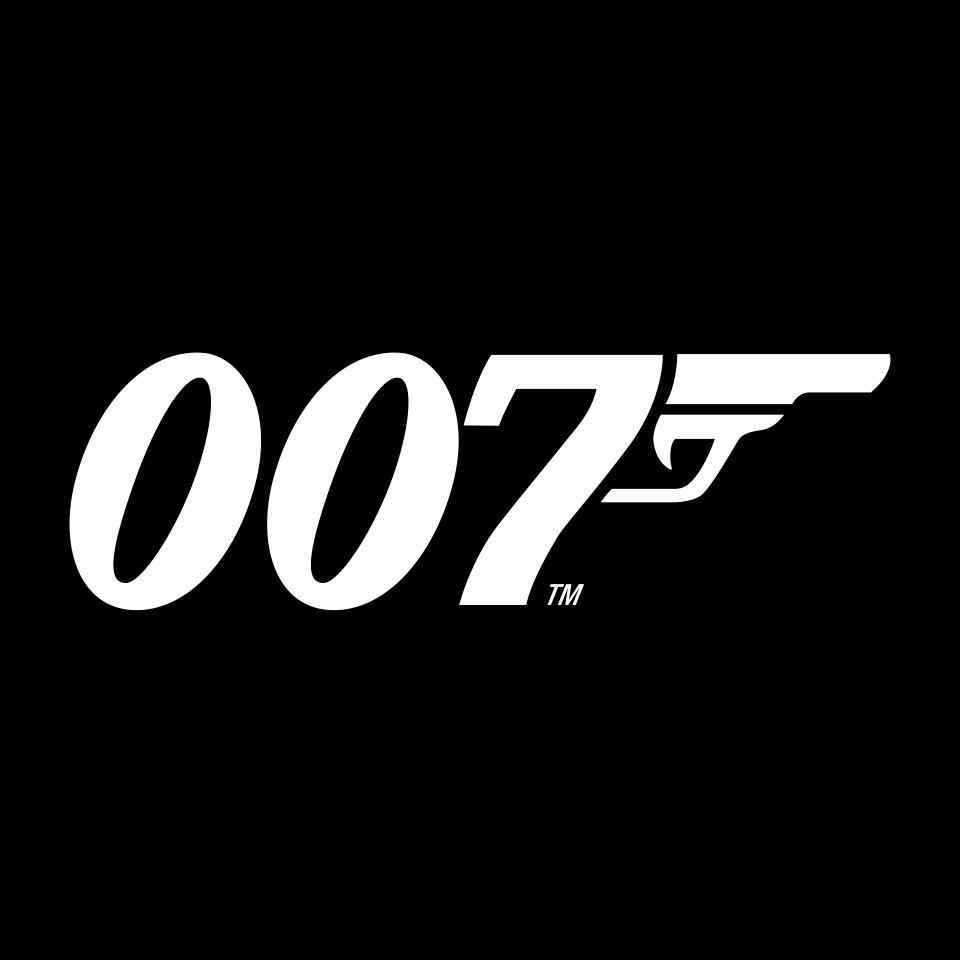 Paddys even suspended betting on the 45-year-old taking the role after his odds went in from 10/1 to 2/1 favourite ahead of previous market leaders Tom Hardy and James Norton.

He then shot to odds-on at 4/6 to become the first black Bond following a couple of cryptic tweets from Idris himself.

One said: "My name is Elba, Idris Elba."

With all the buzz surrounding the next identity of 007, let's look at some of the lesser know facts that have made James Bond one of the most watched movie franchises of all…

Most great movie franchises have a vehicle that is just as memorable as that actors who star in it. The Millennium Bandit, the General Lee, Kitt and many more. James Bond…

10 characters that need to come back for Star Wars: Episode IX
By Tom Chapman

The end is nigh as Disney prepares to round off over 40 years of Star Wars history in next year’s Star Wars: Episode IX. With J.J. Abrams back at the helm after 2015’s…

A James Bond motor tops the list of most iconic car in TV and film history — but which one?
By Vickie Scullard

James Bond is never without a top motor at his disposal, but which car is the one that stands out most? It may come as a surprise to long-standing fans of the super spy franchise that…

Warning: spoilers for Ant-Man and the Wasp ahead As Disney’s Marvel Cinematic Universe powers towards the end of Phase 3 with the upcoming Avengers 4, fans could be forgiven…

Following the news that James Bond 25 has a new director, here's everything we know about the next 007 instalment. New director brings a distinctive touch True Detective and…

It looks like the race for the next James Bond is far from over after a surprise contender entered the running. Orlando Bloom has shot from 80/1 to as short as 10/1 to play the famous…

The upcoming Terminator movie may not yet have an official title, but the sixth instalment in the sci-fi action flick series is one that already has the world talking. Directed by…

Joaquin Phoenix is preparing to “put a smile on that face” as he enters the hallowed halls of those who have played the Joker. Joining the likes of Romero, Nicholson, and…

Superman actor Henry Cavill has hung up his red cape for the last time, if the rumours are true, amid a shake-up in the DC superhero film universe. And as one Warner Brothers source…

MCU: 10 of the best Easter eggs you may have missed
By Tom Chapman

With more than a decade of Marvel Cinematic Universe magic under our belts, the first 19 MCU movies have given fans some of the best comic book adaptations of all time. As Kevin…

Prepare for more monochrome madness with the exciting news that Frank Miller has just regained the rights to Sin City. Miller’s neo-noir comics first took fans into the seedy…

Idris Elba gave the James Bond rumour mill a cheeky grind over the weekend, with cryptic tweets hinting one thing then another. The Luther star seemed to confirm the rumours linking…

Showing that Sony’s Spiderverse has more bite than its Marvel Cinematic Universe counterpart, the latest chilling look at Ruben Fleisher’s Venom is a deep dive into the…

As Mission: Impossible - Fallout takes the long-running franchise to dizzying new heights, Tom Cruise’s role as Ethan Hunt looks like it will never end. With an all-star cast…