Last night the remaining contestants on The Jump moved onto one, if not the, scariest disciplines in the competition, the Skeleton. Hurling yourself down an ice corridor on a tea tray at over 90kph is a daunting prospect for any human being and these celebrities were no exception.

There was obvious trepidation from everyone, although some fared better than others. Poor Emma Parker Bowles who outwardly seemed to genuinely embrace the prospect of this particular adrenaline rush was hopeless. Whilst she felt sure that her lack of fear could be of real benefit on her tin tray, in fact, her lack of fear led to a hapless training run that saw her separated from her skeleton board and left hurtling down the course on her back. Unfortunately for Camilla’s niece, she learned nothing from the experience and on her second attempt, she did exactly the same thing again. At this point, the Health and Safety men intervened and explained that Emma simply would not be allowed to do it again, although all that blue blood coursing through her veins told her she was happy to. 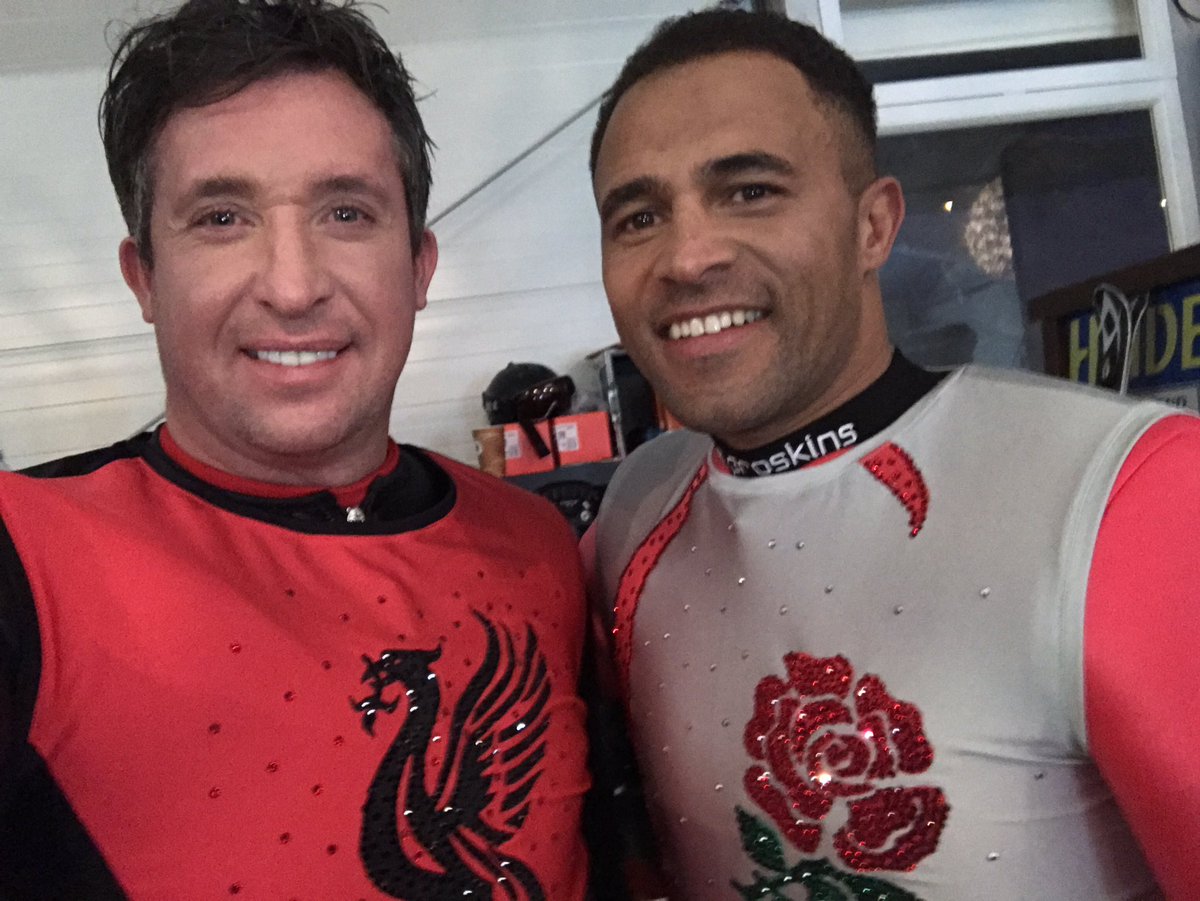 Jason Robinson OBE
Jason15Robinson
Follow
Glad I managed to edge my race tonight but gutted my new mate @Robbie9Fowler went out. It was worth doing #TheJump just to meet the legend! https://t.co/KkrdUvGdRY
Follow
21:22 PM - 19th Feb 17
20
210

Whilst there are celebrities ready to put themselves through this ordeal, there will definitely be viewers willing to watch them!