Channel 5 bosses confirmed the date for the series, which is just four days after the civilian version ends.

A Channel 5 spokesman said: “The Big Brother house is undergoing a complete redesign ready for its new star guests. It will become a high end retreat inspired by celeb hotel hang-outs.

“But while the celebs kick back and let their hair down, Big Brother never takes a day off – after all, he wants to ensure that the celebrities will have an experience that they will NEVER forget!"

A number of celebs are rumoured to be taking part in the summer series, including Girls Aloud singer Sarah Harding, Absolutely Fabulous actress Helen Lederer and Ibiza Weekender’s Jordan Davies.

Controversially, Ex on the Beach star Jemma Lucy is also rumoured to have signed up - and so has her ex-boyfriend Stephen Bear AND his current squeeze Charlotte Crosby. Phew.

Other names include the Cheeky Girls Gabriela and Monica Irimia, Former X Factor hunk Sam Callahan, his ex (and youngest Euromillions winner) Jane Park, and Nikki “Who is she?!” Grahame. 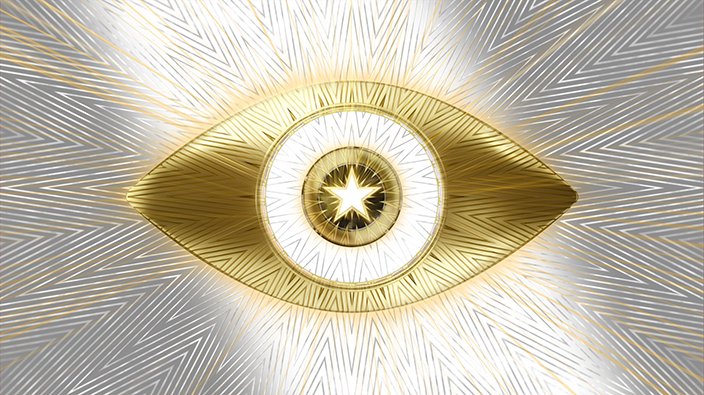 Along with the main show, Celebrity Big Brother's Bit On the Side will return weeknights with Rylan Clark-Neal.

Joining him will be a variety of celebrity panellists, talking heads and an audience of CBB fans to debate hot topics, reveal exclusives and go behind the scenes of the main show.

OK, we admit it; we’re still mourning Big Brother. And today's news that the house has been torn down has cut us to the core. The last ever (probably) series of the…

Luke Marsden: Big Brother final 'slap in the face' to show that shaped reality TV as we know it
By Luke Marsden

When you lose a loved one, such as mother, father, grandma or even that aunt that you only see once a year, you get an overwhelming feeling of loss. But what happens when we lose our…

It’s the end of an era for the original reality TV series, Big Brother. As it comes to an end tonight on Channel 5, former housemate Lisa Appleton is feeling nostalgic about…

Helen Wood: 'Cameron coming out was all an act'
By Vickie Scullard

He may be odds-on to win Big Brother, but Helen Wood reckons that Cameron Cole is the biggest game player in the house. The vlogger from Norwich—who went into the house at 4/1—is…

Helen Wood’s had enough of Big Brother and says the show’s dug its own grave after not showing why Lewis was kicked out. The controversial former winner—who is quick…

As we enter the final (ever?!) week of Big Brother, can we really look at the housemates who are left and say: “greatest bunch ever?” Simply put, no. We’re basically…

Ding dong, The King is dead (well in terms of his TV career). Hussain’s reign is over and his exit was smoother than the UK’s will be from the EU. The look of disappointment…

Lisa Appleton has revealed her Big Brother predictions ahead of Friday’s eviction. The reality star, who appeared in the show in 2008, is backing Hussain as the housemate who…

As the final is in sniffing distance the housemates are becoming more desperate to stay than an MP on election night. The backstabbing and conspiracies are at an all-time high—and…

Fresh from her appearance on Big Brother’s Bit on the Side, Lisa Appleton is delighted with the two new housemates. She says she can see “right through” Hussain…

Helen Wood has picked her Big Brother winner but blasts most of the housemates as "boring game-players". She says the show is digging its own grave by putting in the wrong…

Big Brother 2018: Which 5 housemates should make the final?
By Daniel Falconer

Now that Lewis G has (thankfully) been evicted from this year’s final series of Big Brother on Channel 5, the show can go on as being a true reflection of all of the reality…

Big Brother may be in its final series — at least on Channel 5 — but the series and its creative director Paul Osborne are ensuring it goes out with a bang. Taking its…

This year, Big Brother has gone back to basics. Creative Director Paul Osborne’s return to the show has truly seen it transform into something we never thought we’d see…

We’re in the second week of Big Brother and already the forecast is quite different from when the housemates entered the infamous doors. Sian Hamshaw went in as the joint favourite…