Spencer Matthews is crowned winner of The Jump

By Vickie Scullard
The Jump

Spencer Matthews beat bookies’ favourite Lewis Smith to take the crown as champion of the skiing competition. Spencer was second favourite at 5/1 to win the show, with Olympic gymnast Louis odds on favourite to win at 2/5.

As well as winning the series he also set a new record for the longest jump in the history of the show – beating Sid Owen’s 18:85 metres last year.

Contestants Amy Willerton and Jason Robinson also made the final jump, but Amy crashed and burned at the landing while Jason’s jump fell too short at 16:35 metres.

The seven finalists battled it out on Sunday’s show, with Emma Parker Bowles losing out on the first ski jump, while Kadeena Cox and Lydia Bright were beaten in the ski cross.

After his victory, Spencer took to Twitter to heap praise on Louis, who he branded the “real athlete”. 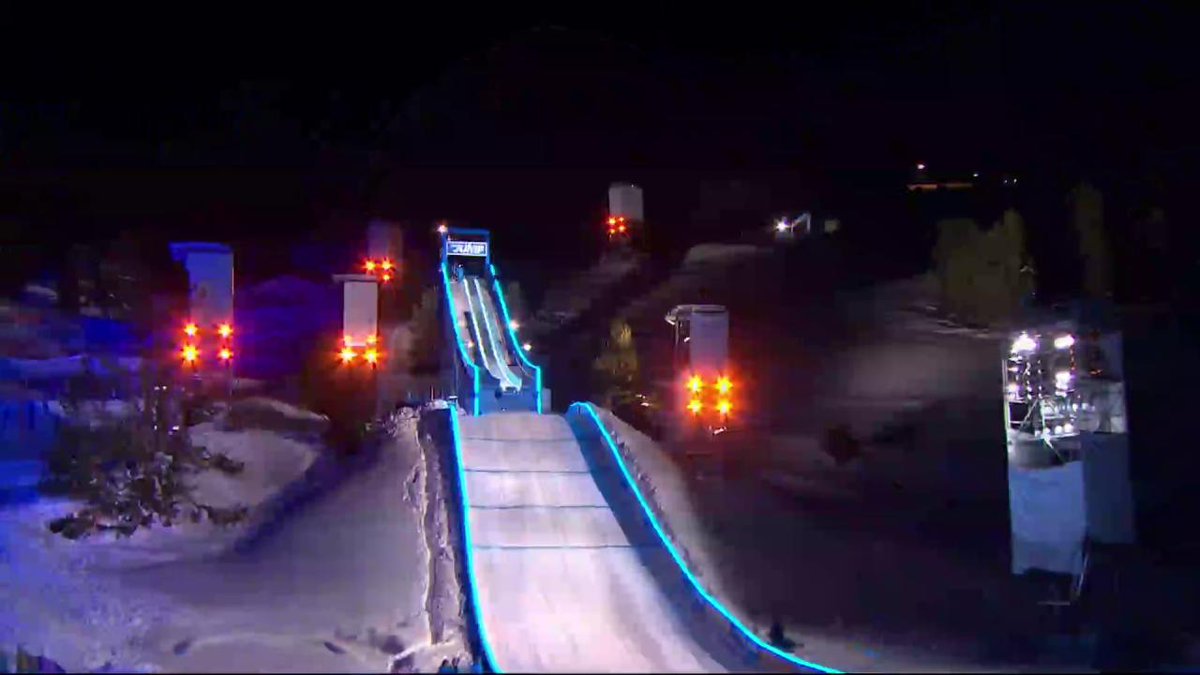 Spencer Matthews
SpencerMatthews
Follow
What an amazing experience.. Thanks @Channel4 for selecting me and @louissmith1989 for pushing me as far as I can go. HE is a REAL athlete. https://t.co/jBKbxCTyVx
Follow
22:59 PM - 12th Mar 17
26
474

However it was show presenter Davina McCall who wins social media post of the night, with a cheeky mash up of innuendos from the current series.