Nominations have been announced for this year’s TV Choice awards with Coronation Street leading the way in the soap actor prize.

Shayne Ward, Connor McIntyre and Jack P Shepherd are all in the running for the award after being involved in the biggest storylines on the cobbles over the last year—Aidan Connor’s (Ward) suicide, Pat Phelan’s (McIntyre) murderous rampage and David Platt's (Shepherd) sexual assault.

Ward said on Twitter: “I’m delighted to have been nominated for ‘best soap actor’ at this years @TVChoice Awards. Fingers crossed.”

McIntyre posted he was “truly honoured” for the nomination.

Up for the soap actress prize are Lucy Fallon (Corrie's Bethany Platt) and Letitia Dean, Lacey Turner and Tamzin Outhwaite for EastEnders.

Elsewhere in the shortlist, The X Factor, Strictly Come Dancing and Britain's Got Talent going up against each other in the best talent programme gong, along with Dancing on ice, The Apprentice and Great British Bake Off.

The hotly contested best drama category sees Westworld, Stranger Things, Peaky Blinders, Game of Thrones, Doctor Foster, The Crown and Black Mirror go up against each other, along with a raft of other programmes.

Liar, Requiem, McMafia, Kiri, The Alienist and End of the F***ing World battle it out in best new drama category.

Pointless co-presenter Richard Osman will return for hosting duties at the event, which will take place at the Dorchester on Park Lane, London on Monday, September 10. 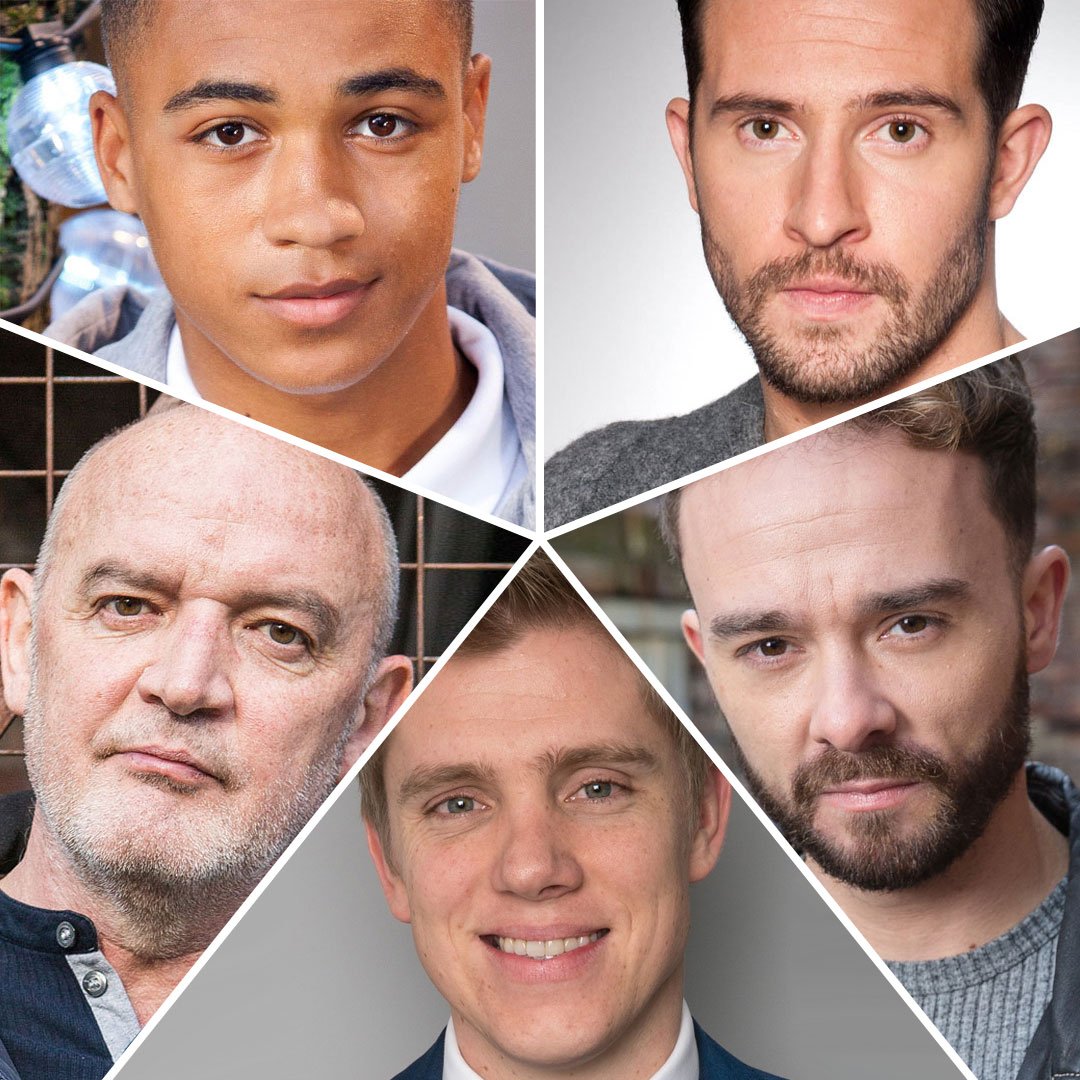 Osman said: “I'm so excited to be hosting the TVChoice Awards once again, it's going to be another incredible evening.

“Last year was such great fun, telling jokes, meeting some amazing celebrities, and unsuccessfully flirting with all the hosts of 'Loose Women'. I couldn’t wait to find out this year's nominees.”

Vote for your favourites by visiting www.tvchoicemagazine.co.uk until June 1.

Lady Gaga’s songs and videos have always been performances of more than music, so it was no surprise to see her taking to the cinema like a fish to water in A Star Is Born. Her…

Coronation Street has emerged as the early favourite to win the best serial drama gong at the National Television Awards. Paddy Power has listed the soap as the 13/8 front-runner…

It’s all to play for in the Mercury Prize 2018 as the bookmakers struggle to pick a hot favourite from this year's 12 shortlisted albums. Jazz act Sons of Kemet’s ‘Your…

The Arctic Monkeys have been announced as early favourites for the Mercury Prize following the shortlist reveal. The Sheffield-based band are 3/1 with bookmaker Coral to scoop the…

Lisa Appleton bumped into the “first lady of sex” on her trip to London. The reality TV star met Charlotte Rose at the Shafta Summer of Love awards, which honours the stars…

Love Island and I’m a Celebrity… Get Me Out of Here! are going head-to-head in this year’s TV Choice awards for best reality show. The two popular shows will battle…

A little known actress beat off stiff competition from Hollywood stars to scoop best leading actress title at the Bafta TV awards. Molly Windsor was awarded the accolade for her role…

Line Of Duty and The Crown are leading the way in this year’s Bafta TV awards. Both series have been nominated in three major categories in this year’s ceremony, which…

Bafta TV awards: Thirteenth Doctor reveal and Stormzy on Love Island up for ‘must see moment’
By Vickie Scullard

The BBC’s announcement of the Thirteenth Doctor and Stormzy popping up in Love Island are among the nominations for this year’s Bafta TV award for ‘must see moment’.…

Sue Perkins says she’s “thrilled” to be returning as host of the Bafta TV awards. The arts charity announced the former Great British Bake Off presenter will present…

Crufts almost ended in a dog’s dinner after two activists stormed the arena to protest the show live on television. Winner Yvette Short was just collecting the Best In Show prize…

The West End version of hip hop musical Hamilton has dominated the Oliver Awards shortlist. The production has become the most nominated in the award ceremony’s history,…

Crufts 2018 is just around the corner and this year the organisers have made a landmark change for the self-styled ‘word’s greatest dog show’. For the first time…

British talent won big at last night’s Oscars, with Gary Oldman and former Hollyoaks actress Rachel Shenton walking away with awards. It was a big night for the British at the…

If you could choose any film star to play you in a movie about your life, who would it be? Would you pick an Oscar-winning veteran or a relatively unknown rising star? Would you aim…